Half a year into the innovative project, the SUSFERT consortium was meeting again. This time in a new location, with new faces and a whole load of accomplishments already achieved and many plans for the future. 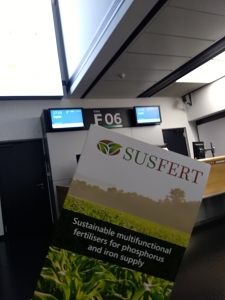 Fig. 1: On our way to France for the second General Meeting of the SUSFERT consortium ((c) N. Miljkovic/ RTDS)

The SUSFERT project so far

On November 26th 2018 the consortium made its way to beautiful north-western France to St. Malo. Hosted by partner institution Roullier the meeting started off with a thorough overview on the project by scientific coordinator Günter Brader (AIT) on November 27th.

Many emails – and tweets – have been exchanged, finally our colleagues Noemi Armal and Anne-Françoise Blandin from Roullier, Martin Kavšček from Acies Bio, Nikolaus Schwaiger from Sappi as well as Rishav Phukan and Michele Moretti from University of Antwerp (UA) were officially welcomed to the consortium. 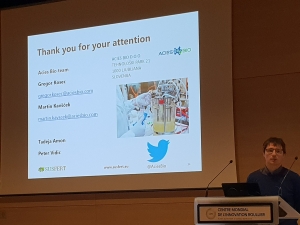 After starting off in May 2018 SUSFERT two milestones and four deliverables have been reached on time. Moreover, the following progress was made:

Later in the day the consortium was cordially invited to a guided tour through Roulliers plant in St. Malo. Seeing the grinding and coating process up close as well as getting to know about various sources like marine sediment and packing techniques was very rewarding for the partners.

Certainly, the highlight was seeing the sophisticated labs and greenhouses of Roullier that allow for in-depth analyses and fully monitored growth experiments. 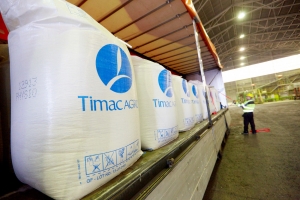 What is yet to come in SUSFERT

A major part of the time together in St. Malo went into working and elaborating on the activity plans for the next half year to year. Much is to be done, especially once the new growing season is starting.

A big thank you goes out to our Roullier colleagues Sylvain, Noemi and Anne- Françoise for hosting us and enabling a great and productive time together. We were very pleased to hear encouraging farewell words by Roullier CEO Global Agro Supply Karina Kuzmak who stressed how important it is to always keep in mind that the people we are working for are farmers in their fields.

For next year we are looking forward to the third General Meeting in Ljubljana (Slovenia), where Acies Bio will host the consortium in April 2019. 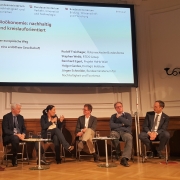 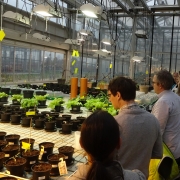 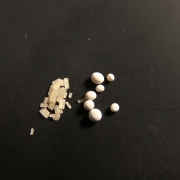 Completion of the first public deliverable of the SUSFERT project